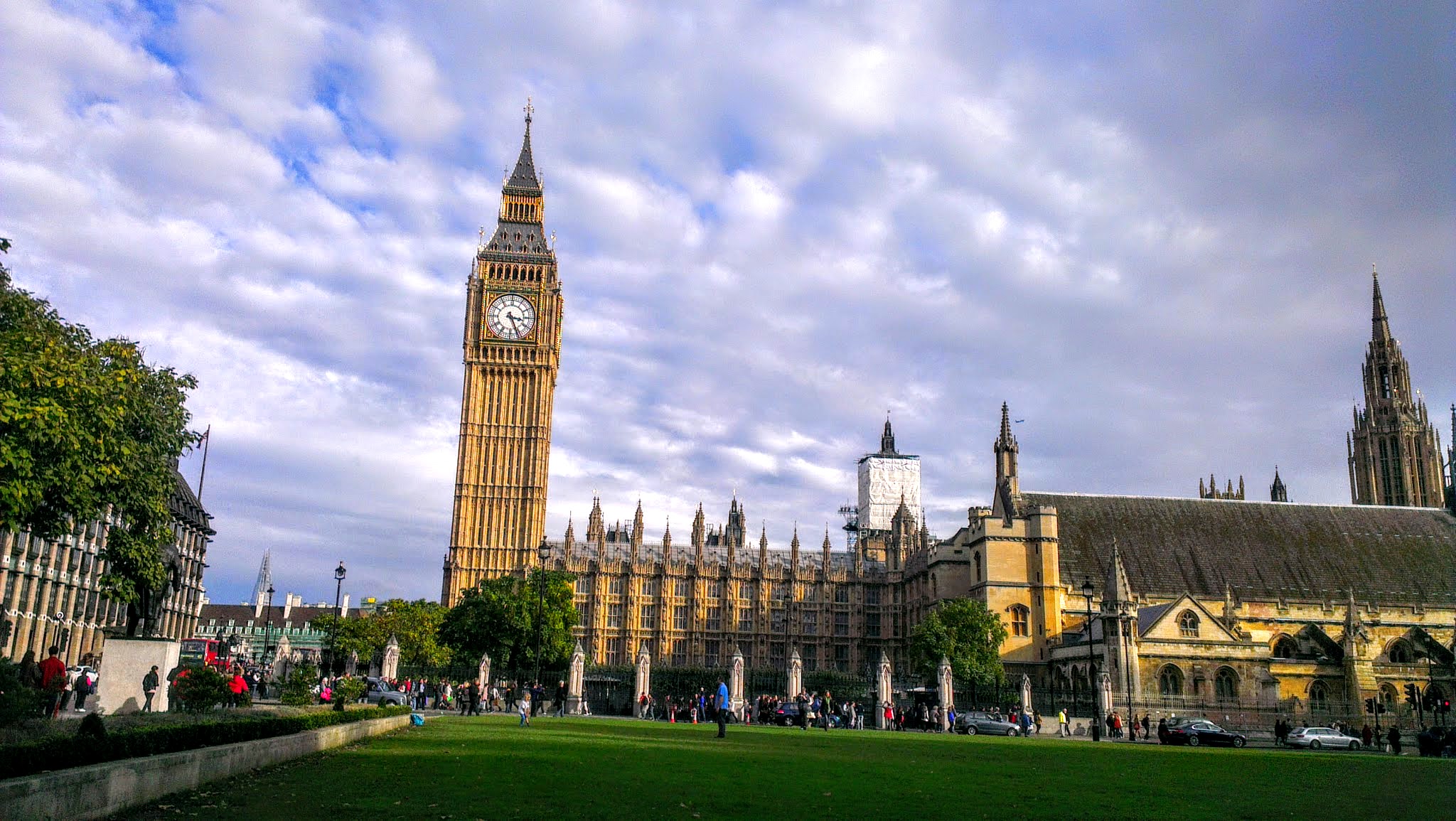 There is a certain smell in the air. We all know it, like we know the smell of your favourite restaurant, or the smell of an airport. It’s usually accompanied by a feeling of euphoric excitement. London has a distinct smell that can only be compared to the freshness of an earth well watered. 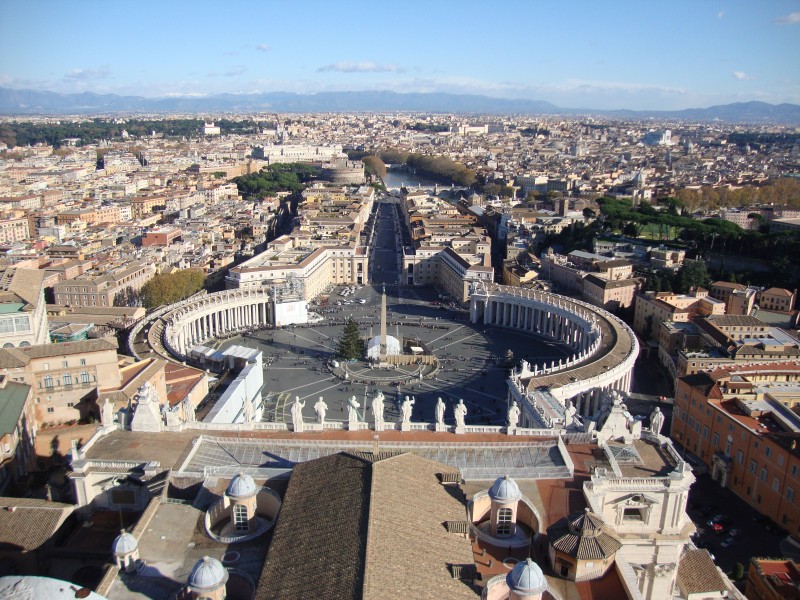 The “Eternal City”, once the centre of the Western world, is not just an old Roman city. It is the Roman city, from which an empire sprang. Situated on the Tiber River, a continuity between the early settlements, the myths of Romulus and Remus, the Empire’s rise and fall, the Papal power struggles and the modern city that in itself has gone through various turning points in history. 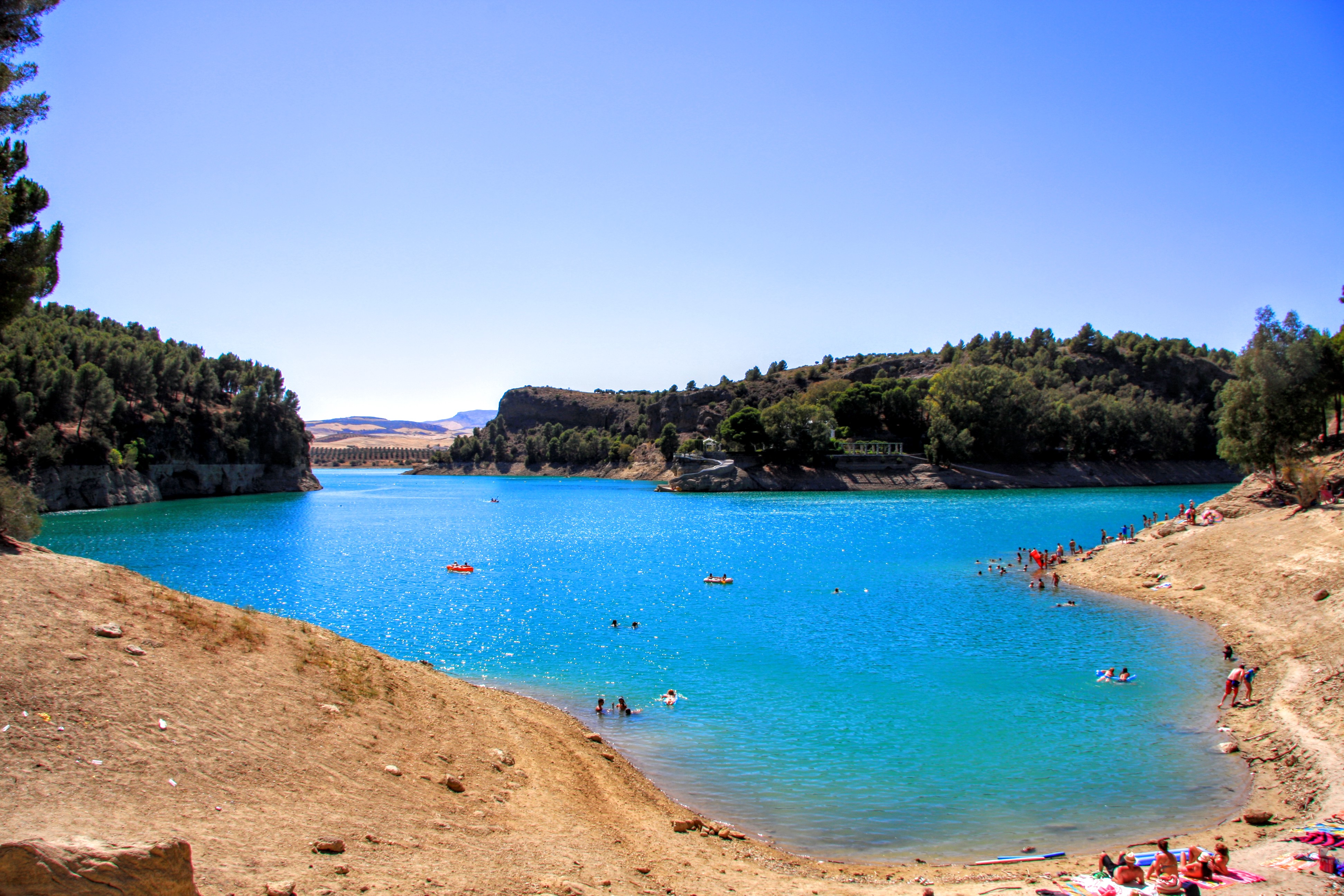 Andalusia has a distinct flavour. The air is heavily scented with a combination of pine, heat and a miscellany of olive groves, wild-growing figs and cork trees. The sun beats down relentlessly in summer and for this reason, the village of Álora is one of Andalusia’s pueblo blancos – or white towns. 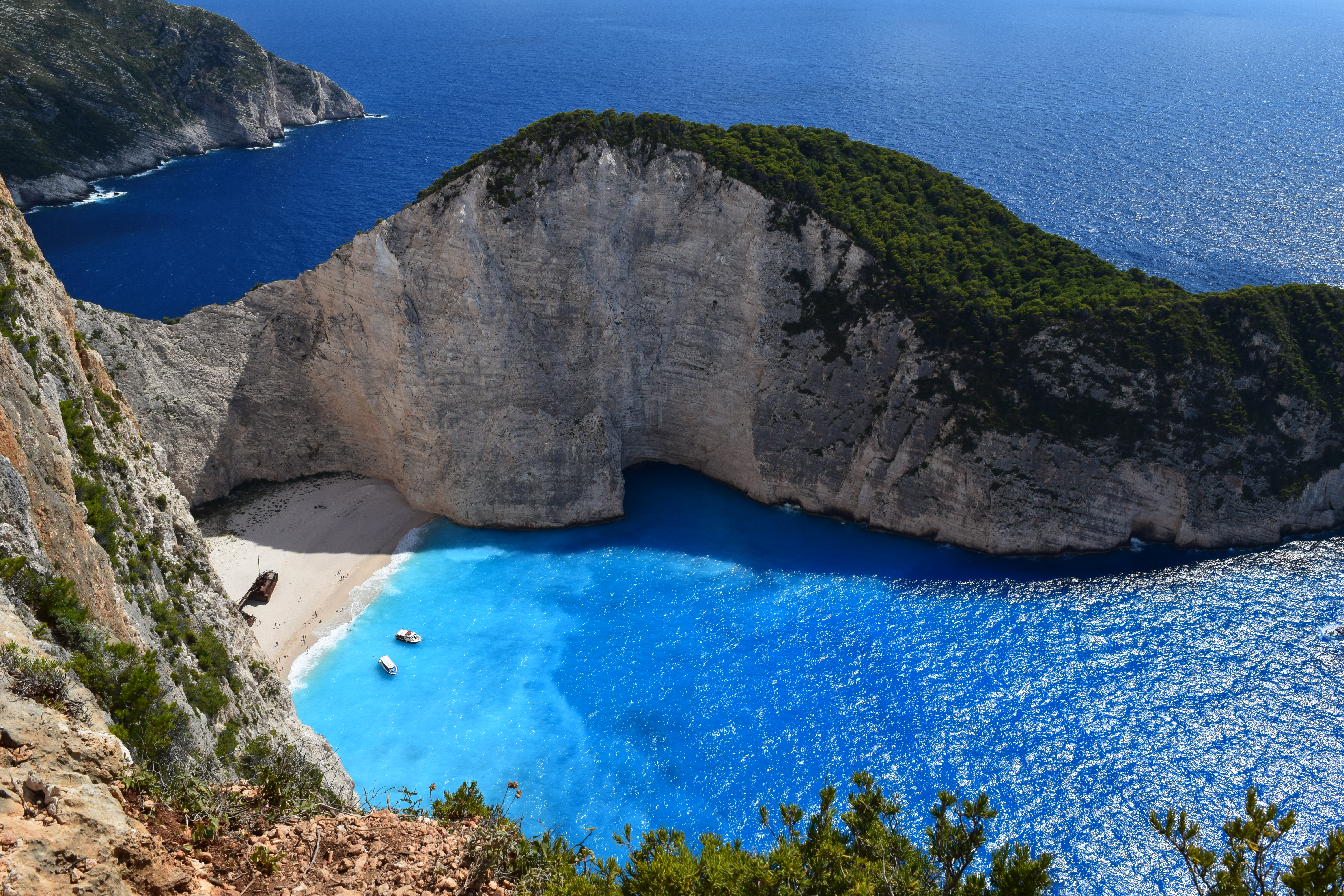 Henry Miller said, “One’s destination is never a place, but a new way of seeing things.” It is impossible for me to visit Greece and not feel completely absorbed by the culture of food, wine and song; for no matter how bad things get, these things never disappear. There are reasons for this, but that shall be left for another conversation.